It’s been four weeks since the official release of Rivals of Ixalan, which means we’re on our fourth and final casual cosplay. We’ve been through three of the tribes in Ixalan already: Dinosaurs, Merfolk, and Pirates. That means that our goal today is to find an outfit worthy of an Ixalan Vampire!

The world of Ixalan is based off the trope of the Old World invading the New. Native tribes on Ixalan like the Dinosaurs/Sun Empire are based off the Mayan, Aztecs, and Inca peoples. And since we need someone to act as the more selfish and aggressive conquistadors, well, the Vampires (who are so very rarely the good guys), are happy to foot the bill.

Because they’re acting as conquistadors coming to conquer the New World, the art on their cards will sometimes feature them wearing armor. But they aren’t just coming to conquer – they’re also here to convert. You’ll also see them dressed as clerics or priests in the artwork as well. Like merfolk, vampires find themselves relegated to two colors: black and white. The white mana gives you greater power in greater numbers, and helps give you lifegain when you attack other creatures. The black mana lets you control the board by either hurting others, or hurting yourself (not a bad call when you’re still gaining life from prior attacks on your opponent).

The look we’re going for with vampires is minimalist and professional. Of course, if you can figure out how to throw a breast plate on on top of your blouse, I think that’s just as appropriate. For now, here are a few other options.

For our first outfit, we’re putting together something you could wear to work any day of the week. This is a pretty classic business attire outfit; we’re not breaking any boundaries here. For the pants, it’s probably unsurprising to see a pair of ankle length black dress pants recommended. We’re being a bit more daring with the shirt by choosing a white blouse with a bow tie neck. We’ll be playing with the bow tie theme for the other outfits as well; to me, it helps reinforce the cleric theme by emphasizing a different style of collar. For the shoes, we’re going with some very iconic suede black penny loafers (and bonus! they fold down for easy slip on). If you’re looking to add some height and/or intimidation, another option would be the classic black high heel. Either way, this look shows you mean business. 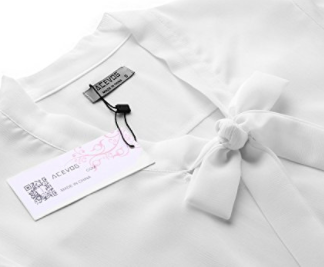 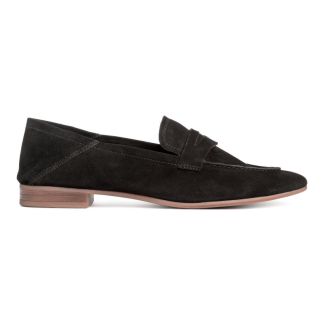 For our second outfit, we’re looking at something a little more casual. Think of it as a weekend vampire look. Instead of business pants, it’s black ponte pants. I think of ponte pants as casual, work appropriate yoga pants. They’re keep things comfy without looking frumpy. Seriously, that’s their slogan. To keep things chic, we’re throwing on a white wrap blouse. It’s not a button down, so it looks more casual, but the wrap element keeps it looking elegant. To tie it all together, I would recommend the same black heel from earlier. Just because it’s the weekend doesn’t mean you can’t look classy as hell.

Finally, for our third outfit, we’re looking at something a little less mature. This isn’t to say I don’t think you can pull this off at work, but it’s definitely less minimalist and classic than the other outfits we looked at. Having said that, I think these tops are probably my favorites (which is why we’re looking at two). The first top has a feminine style bow tie similar to the shirt in our first outfit, but this time the tie is black. Our second top doesn’t have bow tie, but instead features a peter pan style black collar over white lace. For both these tops, the black collar reminds me of a cassock collar (although in reverse), and both tops call the priesthood to mind. And since we’re keeping this third outfit relatively casual, I would wear either shirt with some classic black skinny jeans. To tie it all together, I would suggest the same slip on black loafers mentioned earlier. 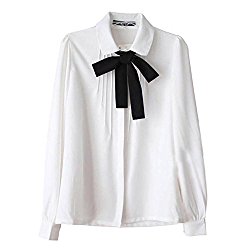 I don’t have a lot of suggestions for extras, just a few pieces of jewelry. I imagine that even as a professional, world conquesting vampire, you can’t stop little flecks of blood from getting on a few pieces of clothing. Both of these are mostly gold, with a small red garnet as an accent. The first piece is a small gold snake ring. I know, it’s not a bat, but sadly, due to stereotyping, all sneaky animals still feel culturally appropriate for vampires. The necklace is a delicate gold choker with a single red gem in the center. Both are fairly expensive, but they’re something I think you could continue to wear even when not doing a vampire based casual cosplay. 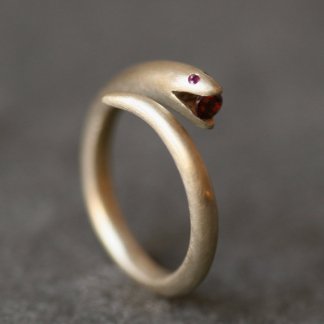 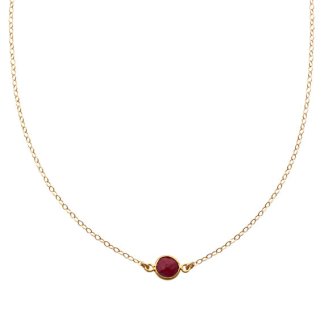 And that’s it! All four tribes in different styles of outfits. Which one was your favorite? Do you have a favorite card in Rivals of Ixalan that you’re hoping to draft tonight? Has your favorite tribe to play changed between Ixalan and Rivals? Let me know in the comments below!